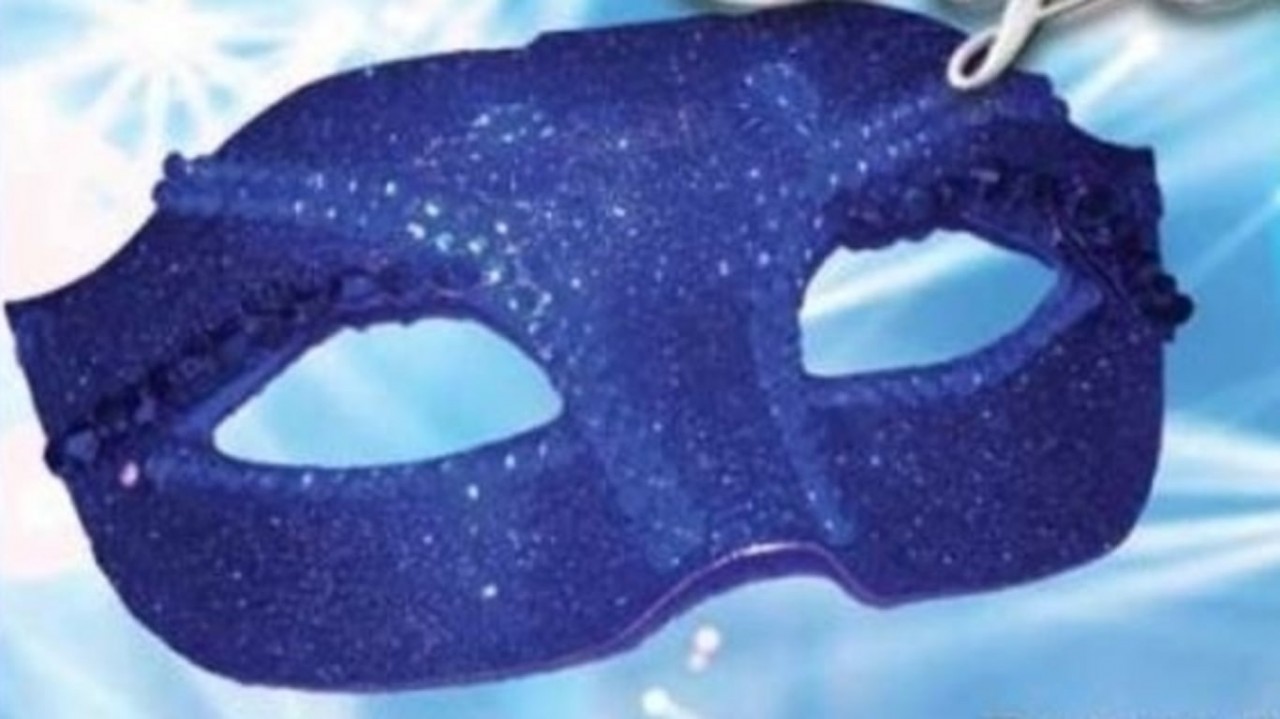 Why did I grow up watching James Bond movies? Because there weren't any Jane Bond movies! No sexy, suave women spies I could point to and say: "I want to be her!"

The closest I could get was watching the always-gorgeous Bond girls thinking, "I want her."

When I sat down to write the lesbian intrigue romance novel Steel Eyes, I knew who this character was at her core. Steel Eyes was the broken-hearted girl who catapulted to fame as the first anonymous female rock guitar legend. A reluctant global icon. But it wasn't until attempts to capture all of the Steel Eyes character on the page had fizzled, that I knew something else was brewing. Something gritty. Something big.

Part tortured introvert, part magnificent performer and guitar phenom, still there was something inside her clawing to get out. All she needed to make it happen was deep purpose and steely resolve. Namely, the lesbian espionage story, or what I call Lesbianage.

A sexy gay woman spy, who manages to keep her true identity under wraps for a couple of decades, while righting wrongs in a clandestine and deadly profession? Step aside, Jane Bond!

Steel Eyes—she's here and coming back in the midquel titled Skin in the Game, both published by Bella Books.

But from here on out, instead of referring to her story as romantic intrigue or espionage, I'm coining the term Lesbianage. 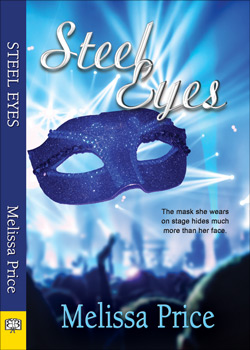 The Midquel: Is That Even a Thing?
Lesbianage: Lesbian Romantic Intrigue